Young Kadzo, Kenga and Issa are locked in a habit which doubles as their ‘job’. They find the business to be fulfilling and enriching. A strong tide blows off the nest and Kadzo becomes a victim of a shark attack in the deep sea while working for Big Man. Kadzo ends up losing a leg. The agile three have to make a decision. Will they rise above the tide and realise that they have been risking their health, life and freedom to make Big Man, the drug baron, richer and richer? Will Kadzo allow Big Man to escape with his deeds? The Shark Attack is a moving account of drug abuse and trafficking. The story draws attention to how the habit is nurtured by corruption and greed. It is told in the realistic and relatable voice of a teenage victim. 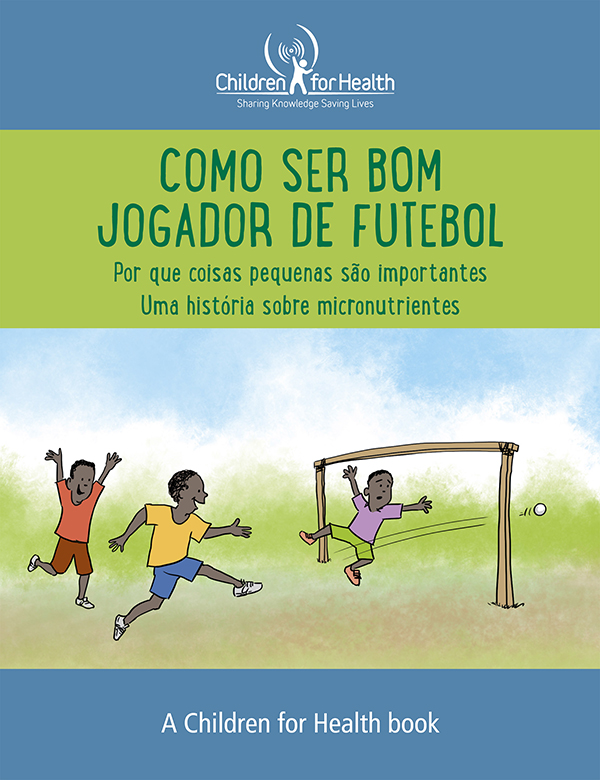