Mai Elizabeth Musodzi was born in the Gomba area around 1885. As a child, she experienced the first chimurenga, losing her parents in this struggle, before subsequently receiving a mission education at Chishawasha. An orphan, she married Frank Ayema, a policeman originally from what was then called Barotseland (western Zambia), and they settled in Chizhanje (Mabvuku). With five children of her own, Musodzi worked hard to improve not only her life and that of her family, but through her initiative, leadership qualities, determination and hard work, did much to improve the lives of other women in the townships. She was a founder of the Harare African Women’s Club, an instructor in the Red Cross society, and active in various welfare agencies. As a keen gardener and small farmer she inspired women to better themselves through their own efforts, acquiring a reputation of the ‘uncrowned Queen of Harari’. Professor Tsuneo Yoshikuni provides the context in which to help us understand the story of Mai Elizabeth Musodzi, whose life and work was exemplary at a time when the role of women was often not taken seriously. Written accessibly and drawing on written archives and memories of those who knew her, this is a book that everyone interested in the history of Harare must-read.

Restricted to Africa (Except Zimbabwe) 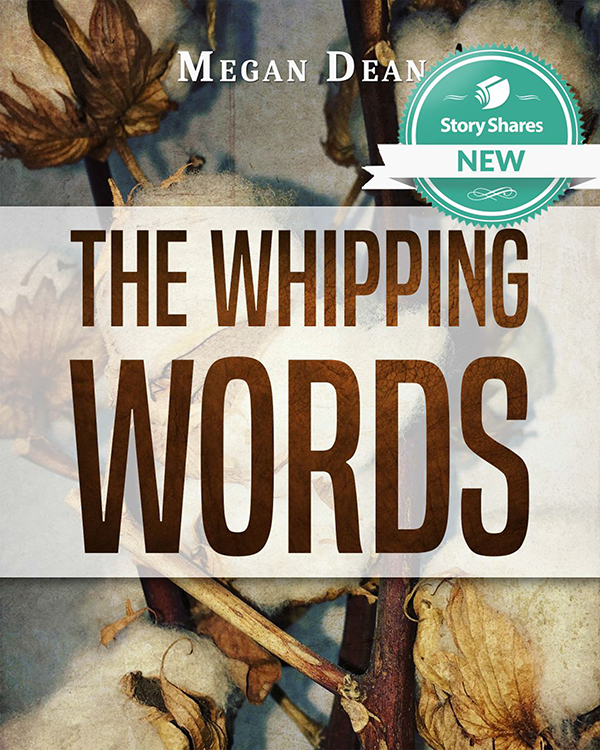