The Moon is Made of Green Cheese

THE SHAKESPEARE OF THE 21st CENTURY!

From a writer who was born on William Shakespeare's birthday comes this delightful collection of poems crafted over several years.

'The Moon is Made of Green Cheese' is a literary safari that will take you from the world's beaches to the depths of the cosmos, from human relationships to the feeding habits of crocodiles, from philosophical thoughts to love in the time of malaria...

Like a great pot of jambalaya, there's something here for everyone, and if this anthology doesn't become an instant hit with readers, then the world is upside down and the moon is made of green cheese!

'Master of poetry and prose' - The Highland Tribune

Alexander Nderitu is a Kenyan novelist, poet and scriptwriter. His literature is available in English, Japanese and Arabic. In 2001, he became Kenya's first 'digital novelist' with the Internet publication of his signature thriller, When the Whirlwind Passes. He has since written a short story collection (Kiss, Commander, Promise), a solo poetry anthology (The Moon is Made of Green Cheese) and a Young Adult novel (Africa on My Mind). He has also authored six stage plays, including Hannah and the Angel which won a Theatre Company prize. Nderitu is currently the Deputy Secretary-General of International PEN's Kenya Centre. 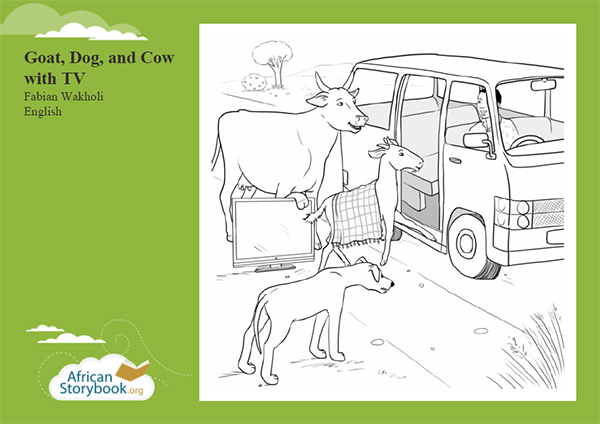